Flo Hyman: The woman behind National Girls and Women in Sports Day

Many of you have heard of and participate in National Girls and Women in Sports Day (NGWSD), but do you know the origins of the day that celebrates women athletes?

WHO WAS FLO HYMAN?

Flo Hyman was an Olympic volleyball player from Inglewood, California who helped Team USA to a silver medal at the 1984 Olympics., was a three-time college All-American at the University of Houston (where she was also the first woman to receive an athletic scholarship) and played professional volleyball in Japan.

Her 6’5″ build and passion on the court helped her quickly become one of the best hitters, and players, in the game, wielding a serve that could hit nearly 100 miles per hour. Off the court, Flo was involved in advocating for the Civil Rights Restoration Act and Title IX, which prohibits discrimination based on sex in collegiate athletics.

In 1986, at 31 years old, Flo Hyman collapsed on the bench while playing for Daiei, a professional team in Japan.

Her death was caused by Marfan Syndrome, a genetic disorder that went undetected.

Arguably the best volleyball player in the world, gone far too soon.

FLO HYMAN AND NATIONAL GIRLS AND WOMEN IN SPORTS DAY

Flo Hyman’s death brought attention to a genetic disorder in which detection is critical and there’s no knowing how many people have been diagnosed and saved because of Flo.

The inaugural National Girls and Women in Sports Day took place in 1987 to recognize women in sports and to remember and honour Flo Hyman:

In 1987, NGWSD also served as a remembrance of Olympic volleyball player, Flo Hyman, for her athletic achievements and dedication to promoting equality for women’s sports; Hyman died of Marfan’s Syndrome in 1986. NGWSD has since evolved into an event to acknowledge the accomplishments of female athletes, the positive influence of sports participation and the continuing struggle for equality for women in sports.

There’s no doubt that Flo Hyman has saved multiple lives and inspired the hearts and minds of countless girls and women in sports.

The next time you use the hashtag #NationalGirlsandWomenInSportsDay, we hope you’ll remember Flo Hyman and her incredible contributions to volleyball, women’s sports, and the world.

We’ll leave you with this quote from Flo Hyman:

To be true to one’s self is the ultimate test in life. To have courage and the sensitivity to follow your hidden dreams and stand tall against the odds that are bound to fall in your path. Life is too short and precious to be dealt with in any other fashion. This thought I hold dear to my heart and I always try to be true to myself and others that I encounter along the way. 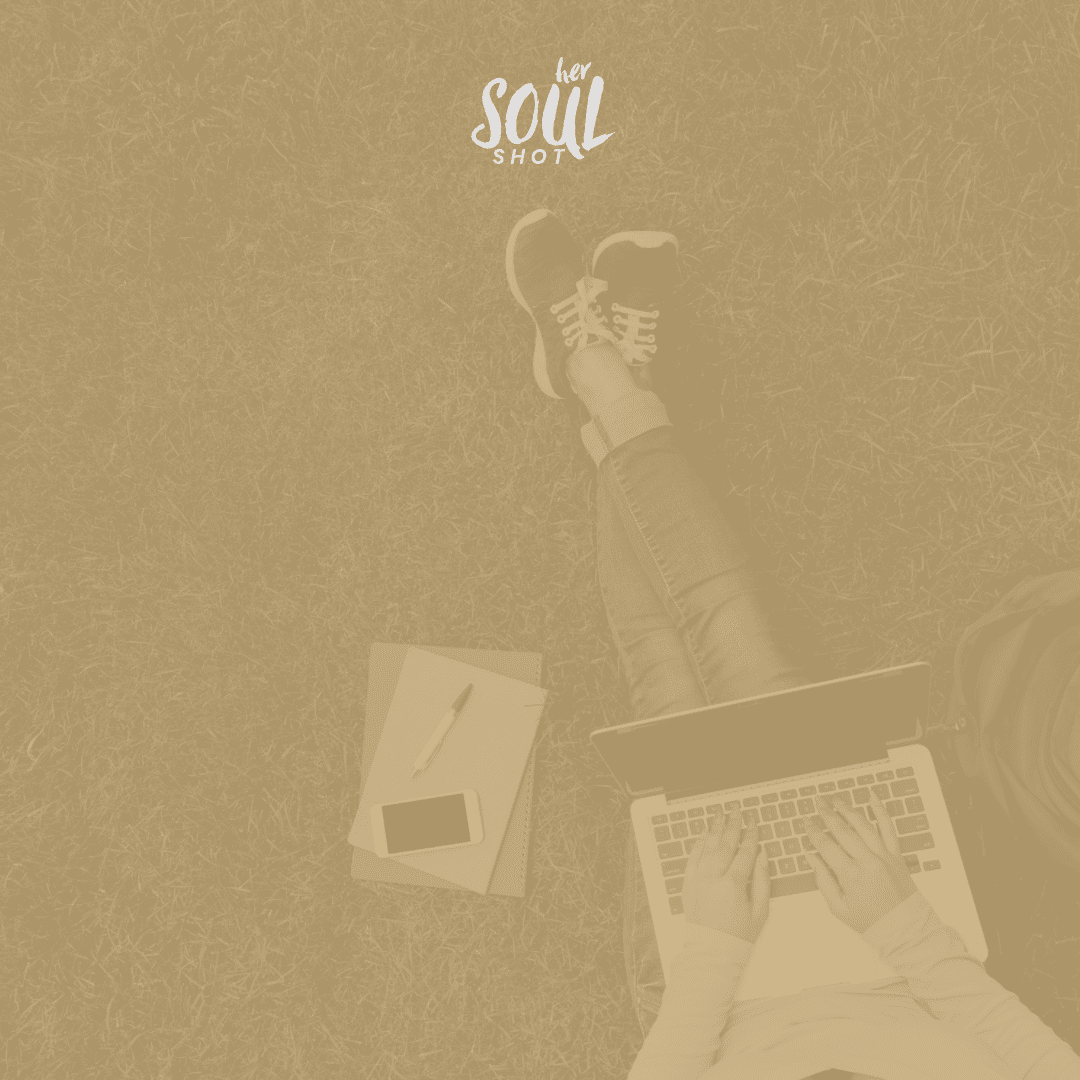 5 pieces of advice for student-athletes 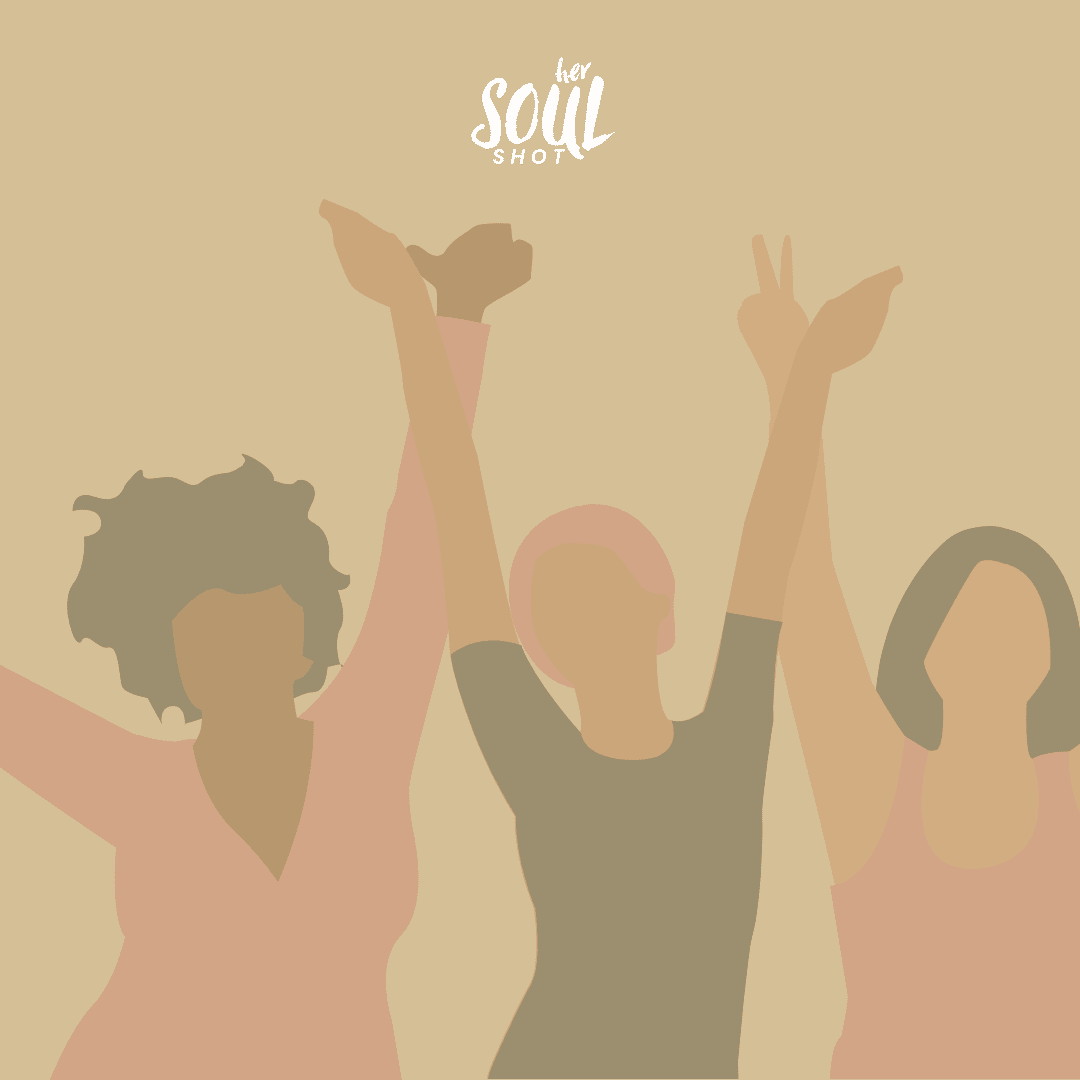 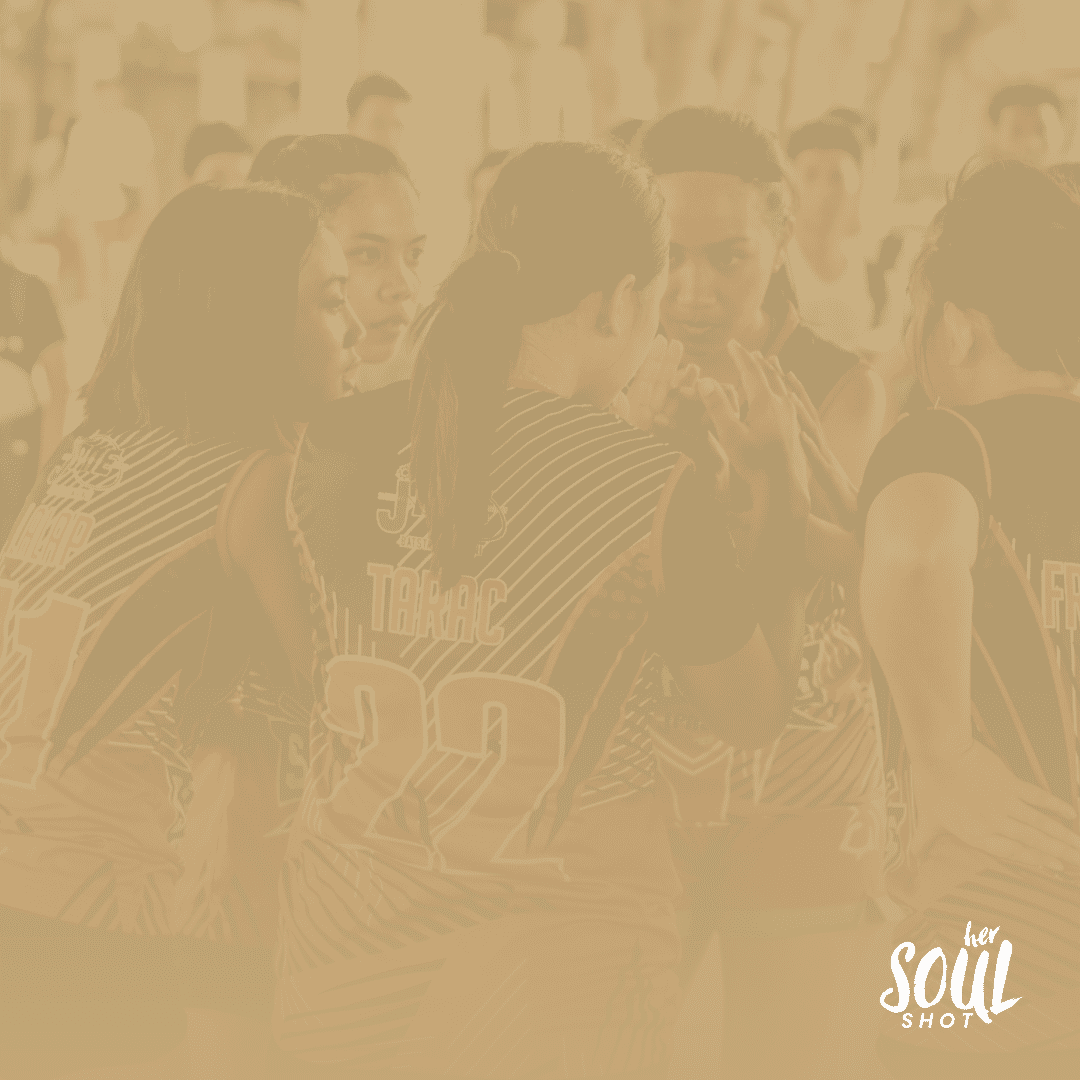 5 myths about women in sport to break 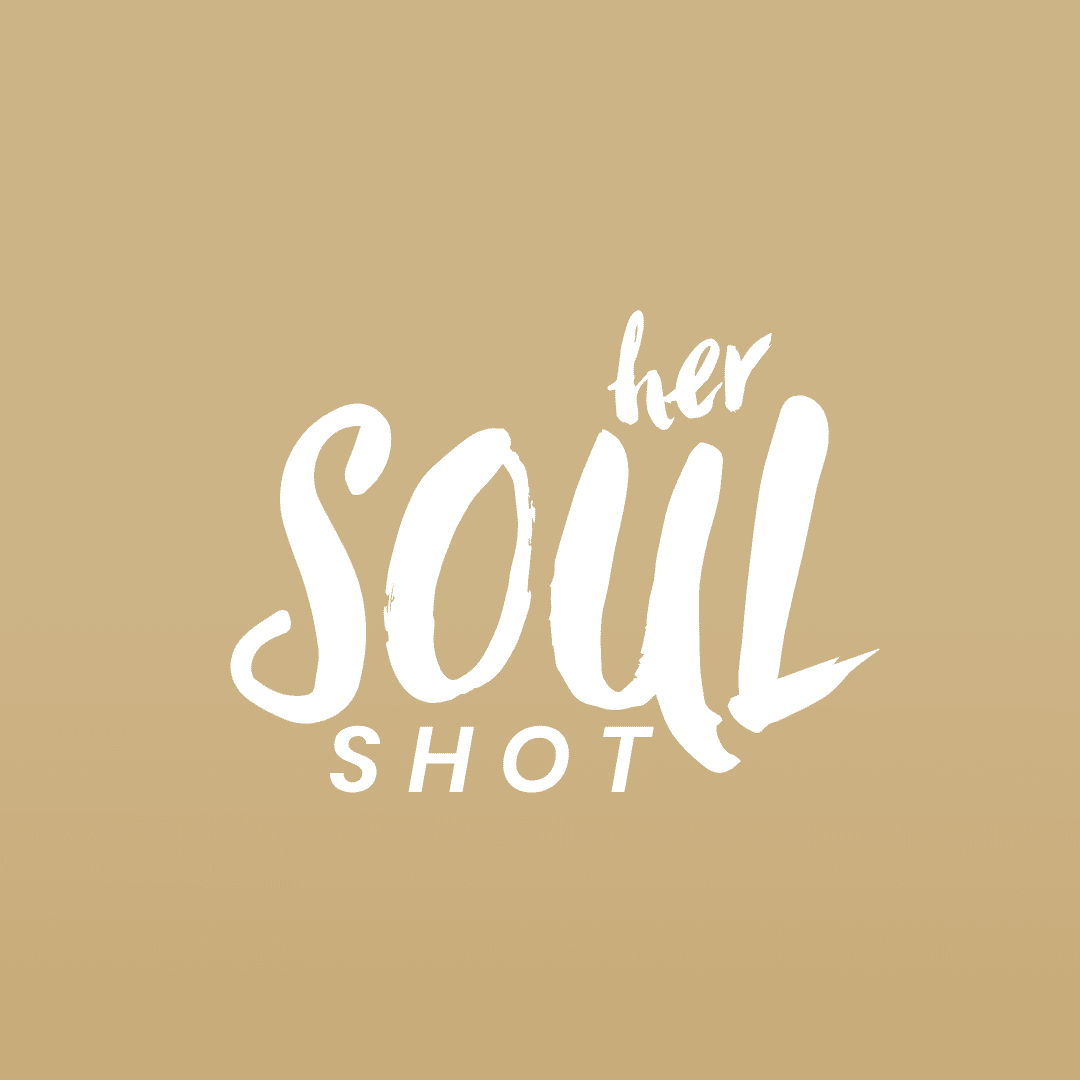 8 Black women in sports who are good for your soul 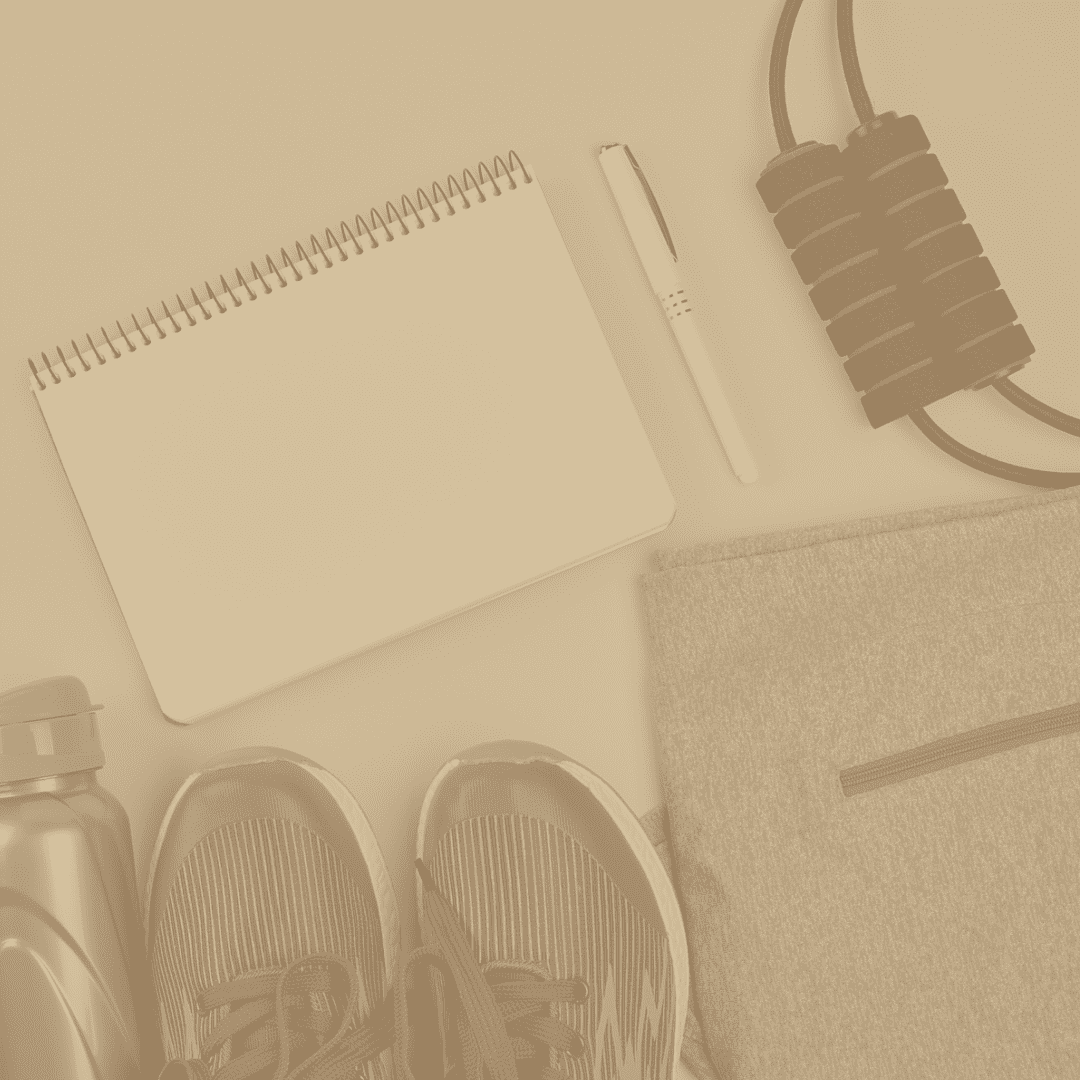 4 ways to take your shot in sports 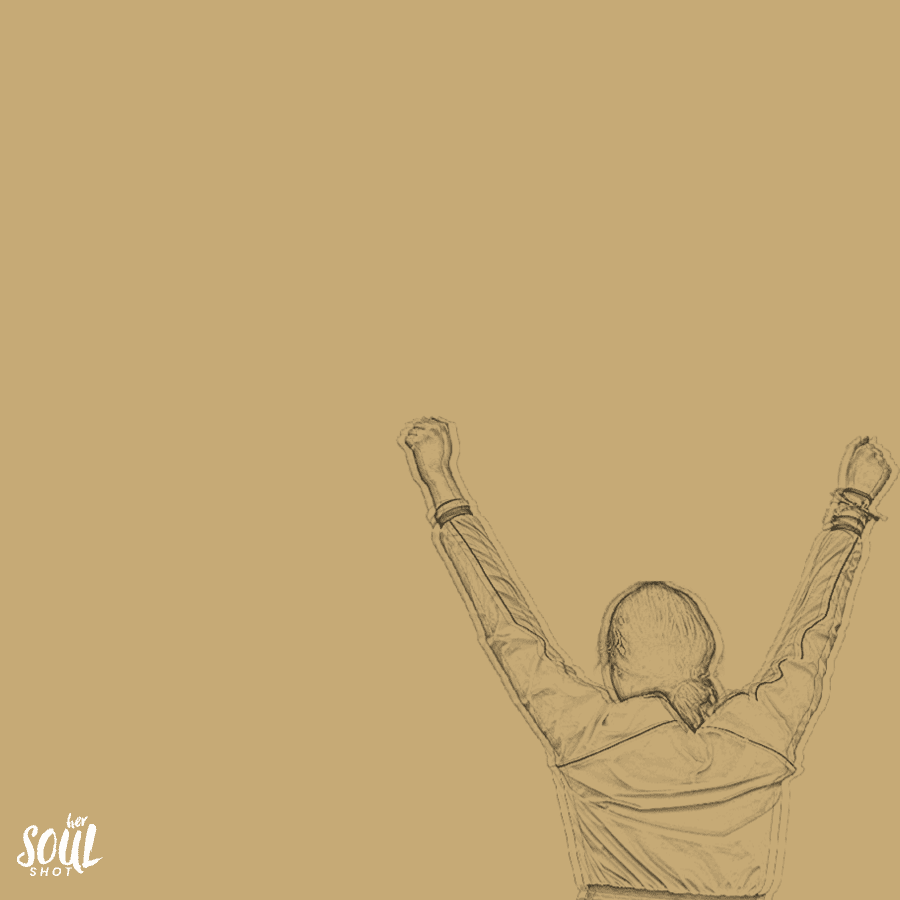 To the girl in sport who’s being bullied 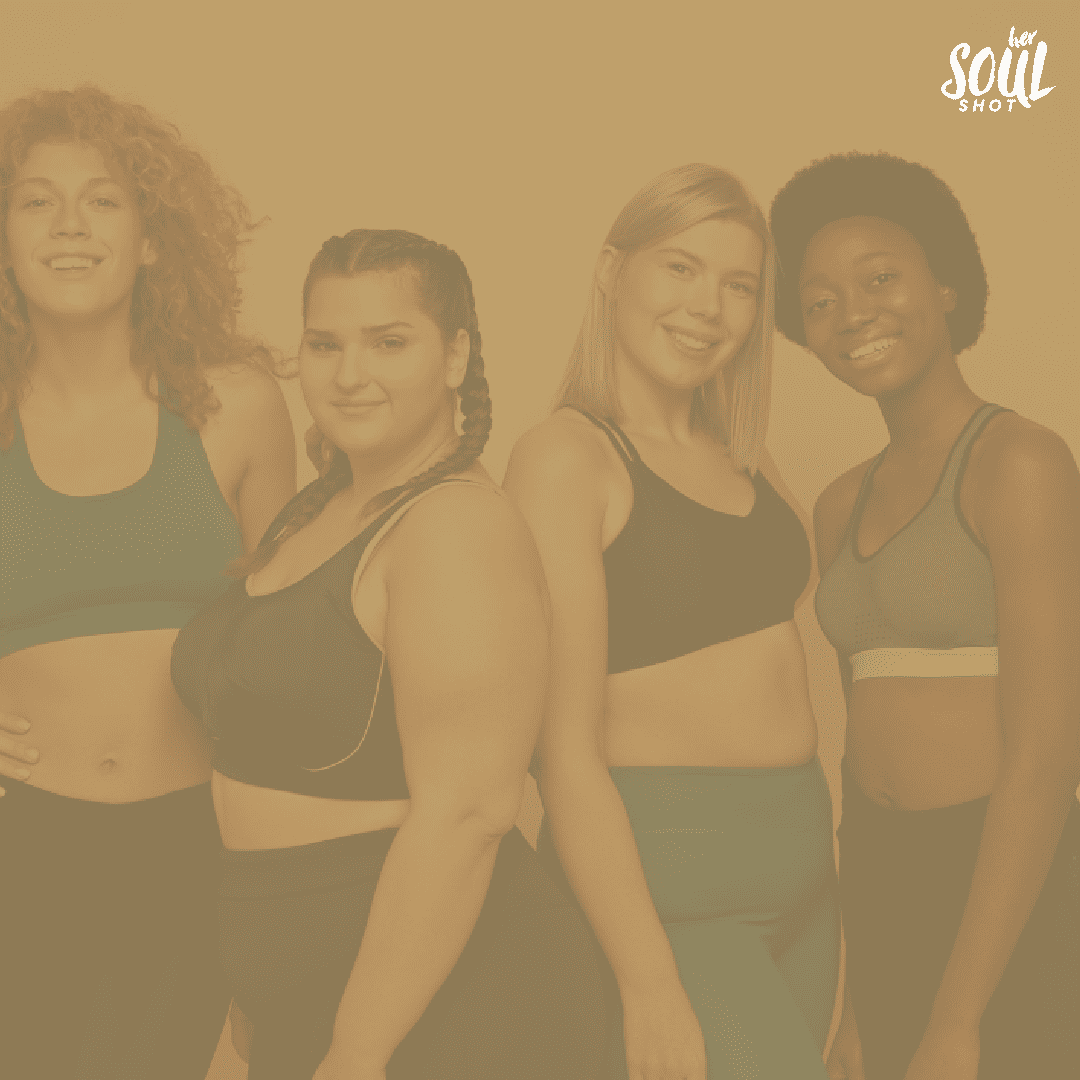 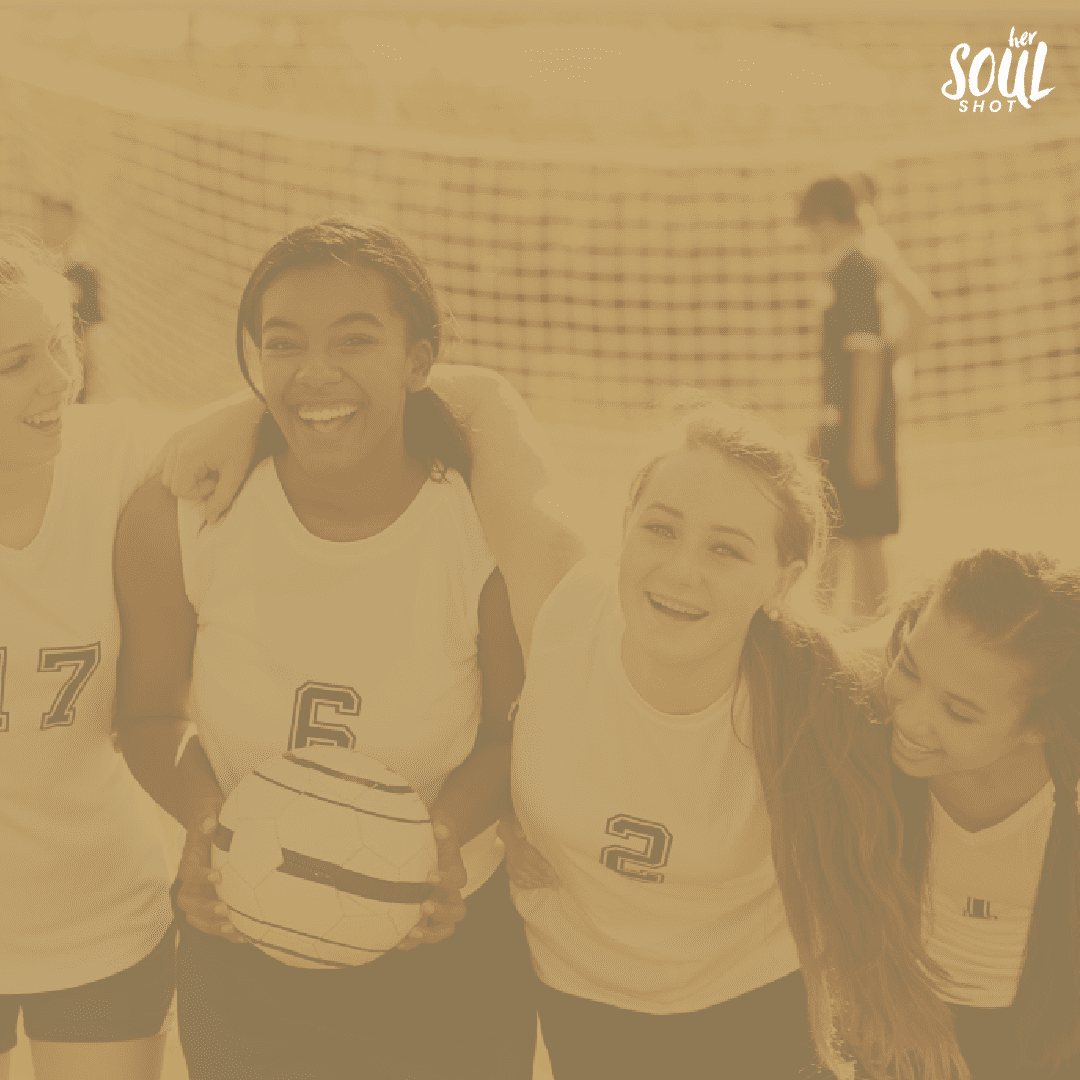 Five lessons for girls in sports 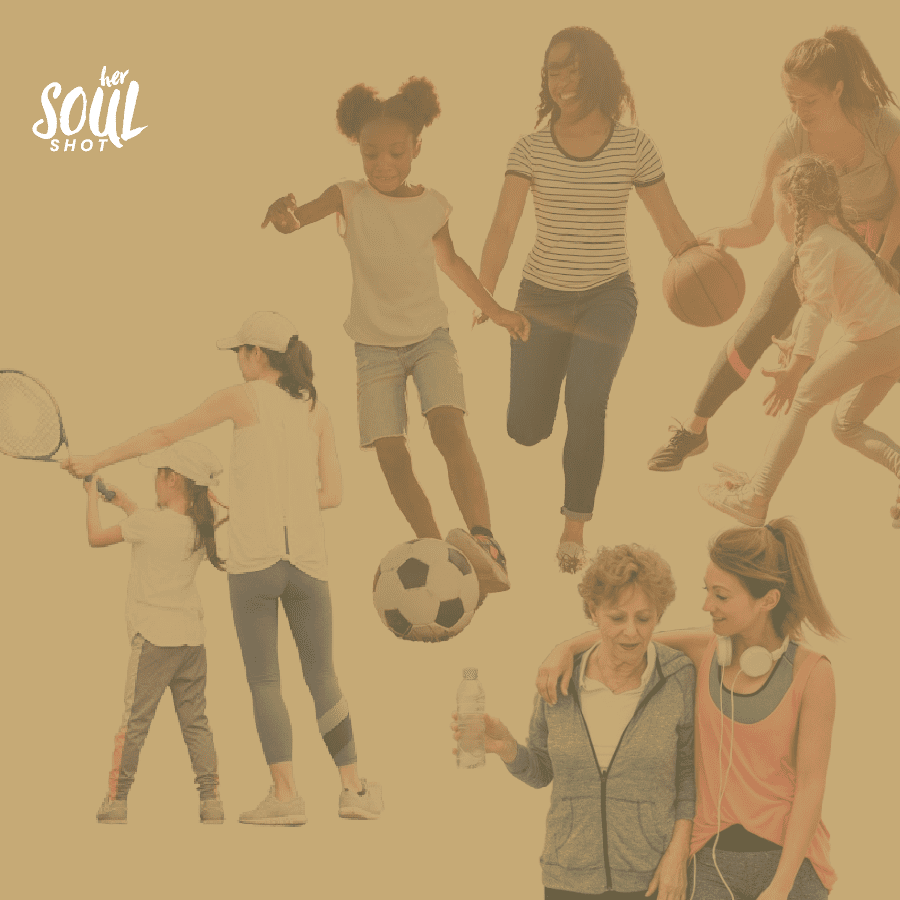 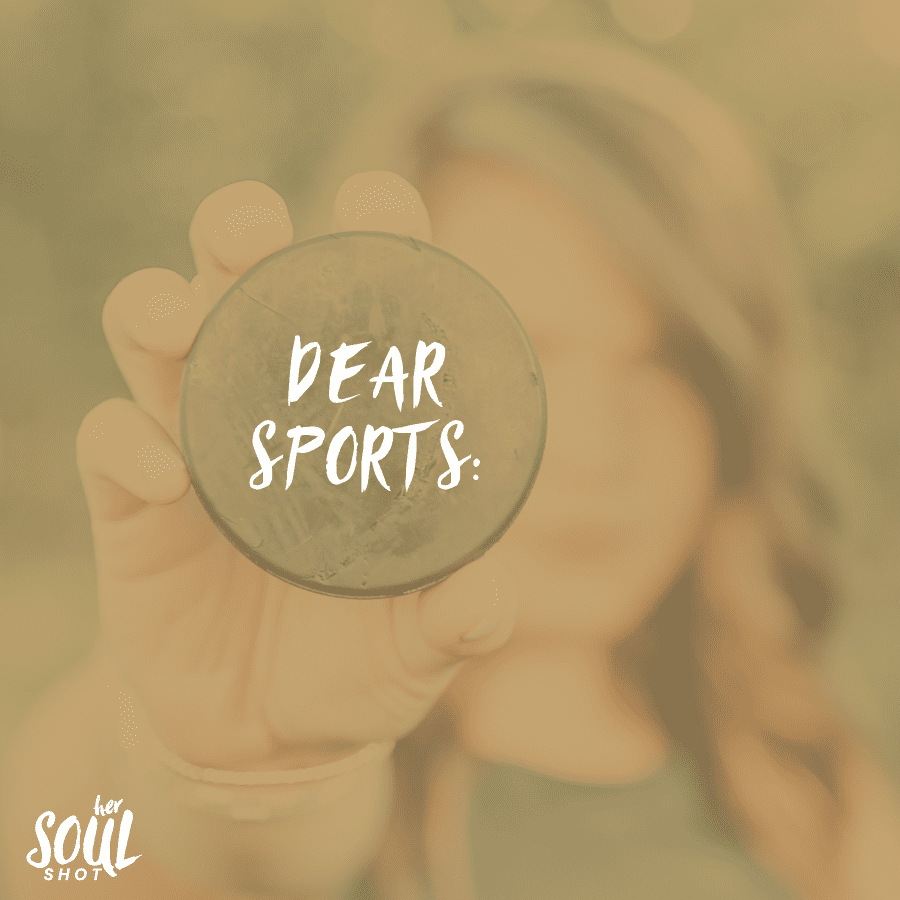 Dear Sports: Lessons from a year without sports 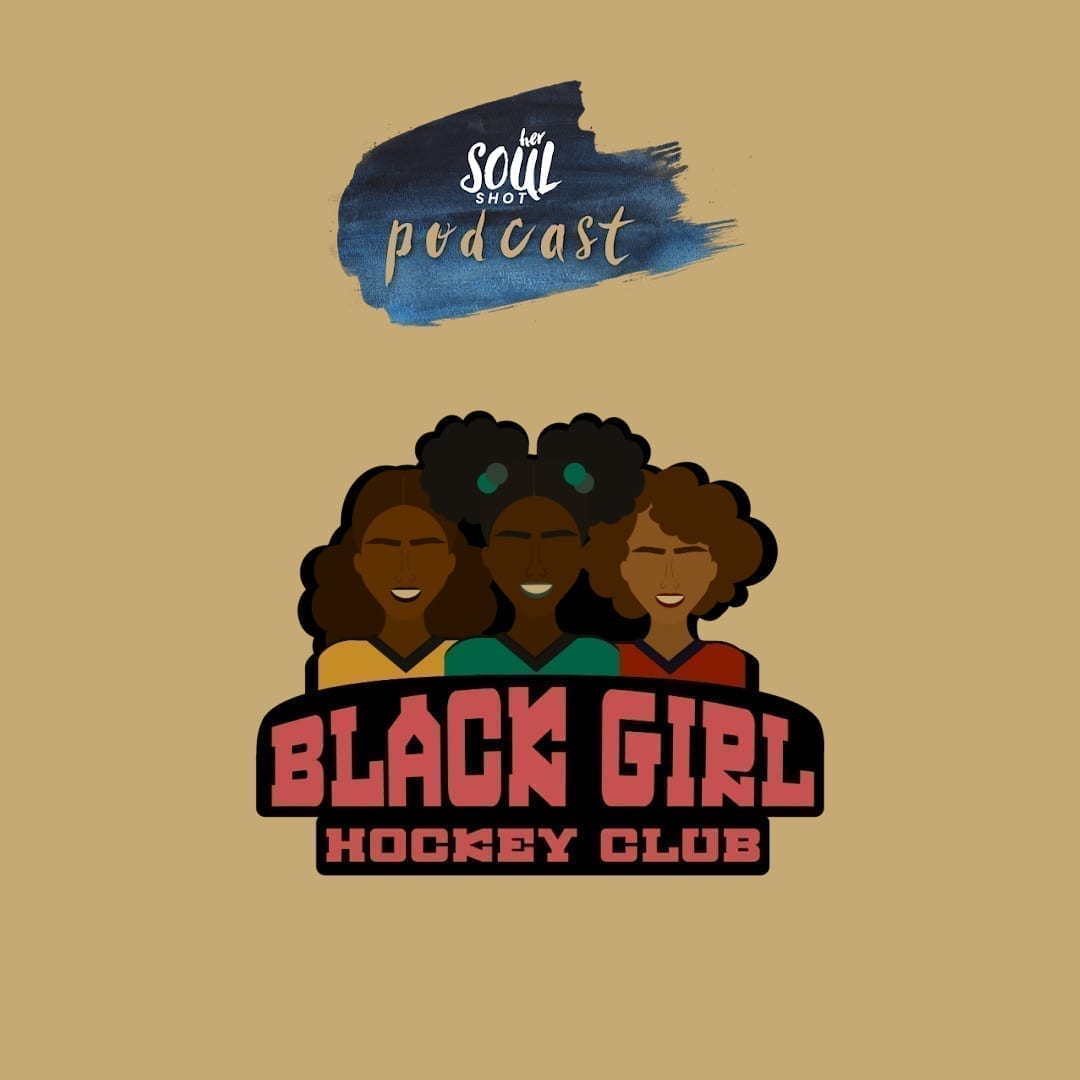 9: Racism in hockey and beyond with Black Girl Hockey Club 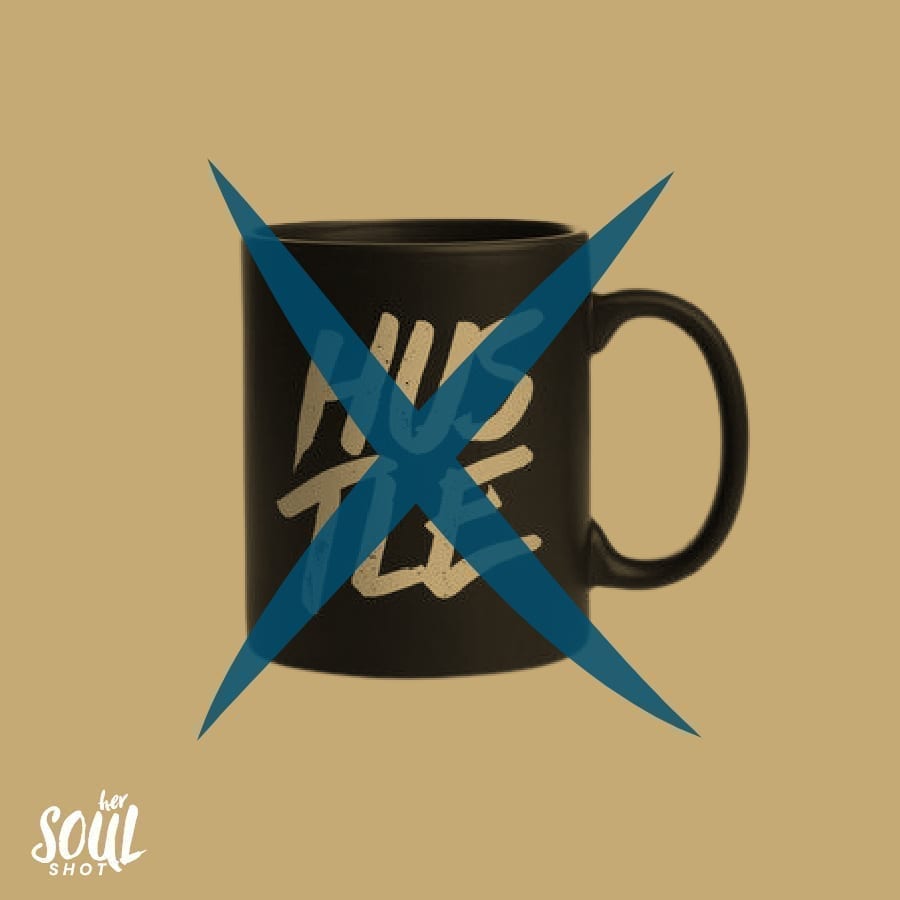 How to avoid hustle culture and reach your dreams
Menu