Wendy Lam is a hockey player, Oilers fan, and artist who’s found a way to channel her passion for sports through her art! At a young age, Wendy fell in love with sports and always loved art, but didn’t have the confidence to put her art out into the world. Now, she’s building a following on her social accounts and selling her sports-inspired art online.

Let’s meet the woman behind the incredible Oil Doodles art!

What are your passions?

Learning new art mediums, digital art is my go to but I like to try different things every so often. I love to challenge myself with something out of my comfort zone, I’m always wanting to improve.

Travelling is another. Going to different countries, learning their culture and history, is something I love to do. I always try to hit up a museum or two.

What’s something interesting about you that not many people know?

I love reading about ancient Greece, Roman and European history. I’ve fallen down the rabbit hole a few times on Wikipedia. Also a fan of Broadway and musicals.

How did you get into hockey, both playing and as a fan?

I started playing street hockey with my cousins when I was younger, mostly because they needed a goalie (I was able to weasel out of that position). I never played any organized hockey as a kid, but finally joined a ball hockey team as an adult. I played that for a few years before I got the courage to give ice hockey a try and have been hooked on both sports since then.

I started watching the Oilers in the mid 90s, when the team was not the greatest, so I chose the perfect time to be a fan. My parents and siblings weren’t into hockey, so I was the only hockey fan in the household at the time, but was able to sucker my mom into becoming a fan later! I learned all the rules to hockey by watching the Oilers on TV.

Have you faced any barriers or hardships being a woman in the hockey community?

I’ve mostly played in the women’s leagues but when I do play co-ed, I’ve been pretty lucky to not have many issues. The worst is probably this one guy not passing to me the entire game but besides that, I’ve never had any problems. The guys on the various co-ed teams I’ve played on have always been great to me.

Playing hockey allows me to get some exercise and socialize with my friends. I’ve made some good friends and memories over the years.

Have you always been into art?

Yes, I’ve always loved drawing as a kid. I was mostly just using picture references when I was drawing, it was only when I was an adult that I started trying to find my own style. So for all of you who think it’s too late to learn, it’s never too late.

How did you specifically get into doing Oil Doodles?

Luck I guess. Oil Doodles was not something I thought I would be doing now.

I was a lurker on Hfboards Oilers for years and one day I got the courage to post an after-game drawing. People liked it, so it gave me the confidence to draw something after every game. I guess my “best 2nd line in the NHL” drawing was a fan favourite with a lot of people, I was informed that it was posted on various social media pages. So I decided to dust off my Twitter account and Oil doodles was born.

What’s your favourite part of doing it?

Being able to share my thoughts of the Oilers via drawings with my audience. I think having it in doodle form makes it more fun for everyone, since it’s something different. Plus a little humour after a loss does take the sting away, even if it’s just a little.

How can people find and purchase your work?

I have shirts for sale on my Redbubble shop. Stickers and magnets can be bought via DM on my Twitter account. There will be a website eventually!

Do you have any advice for other creatives who want to carve a path in the SPORTS world?

If you have an idea, just try it, you never know if it’ll become a hit. It might be slow at the beginning but don’t give up. When I started posting doodles, I didn’t have much of an audience, but I just kept drawing and tweeting. Luckily for me, it has paid off and I have a little following now. 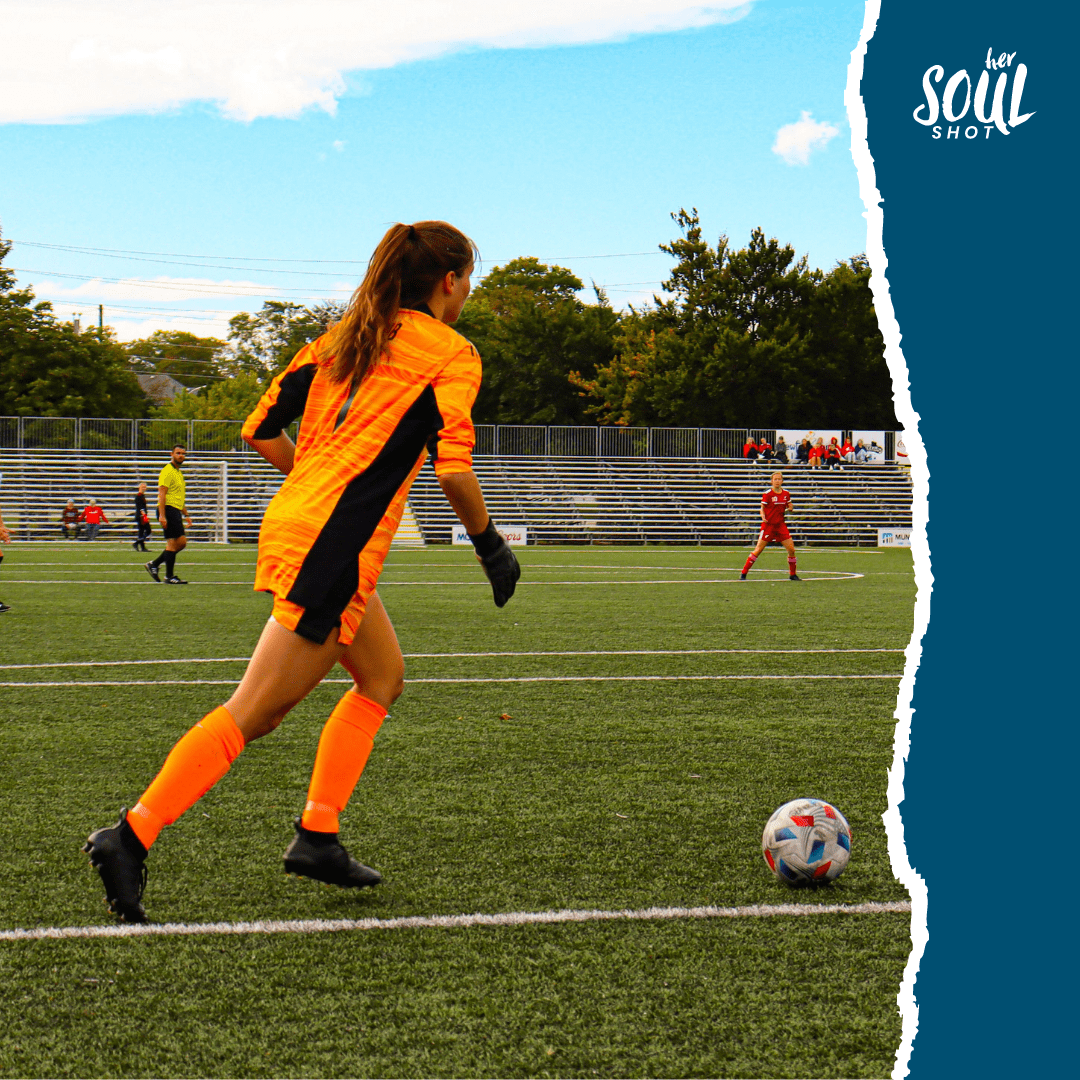 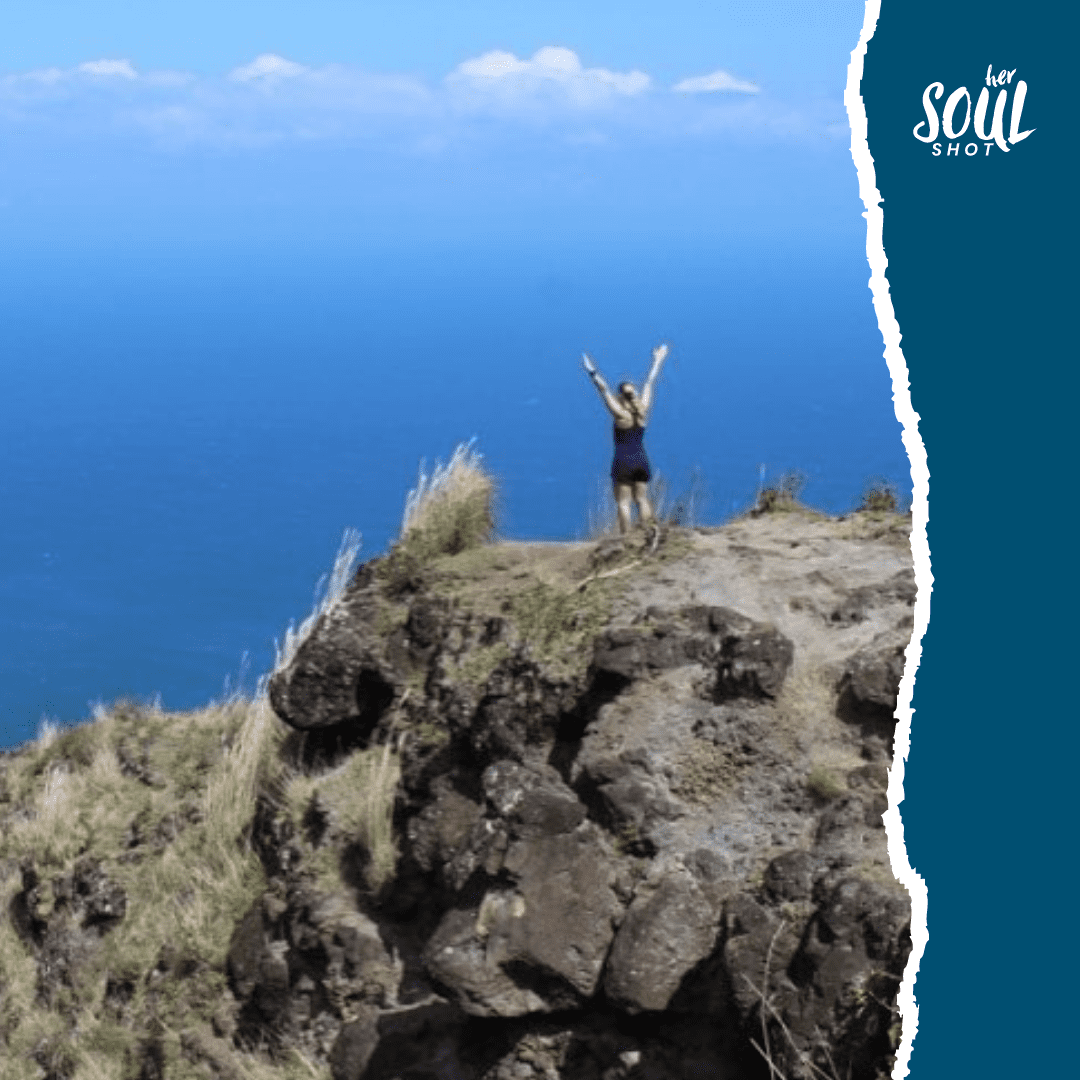 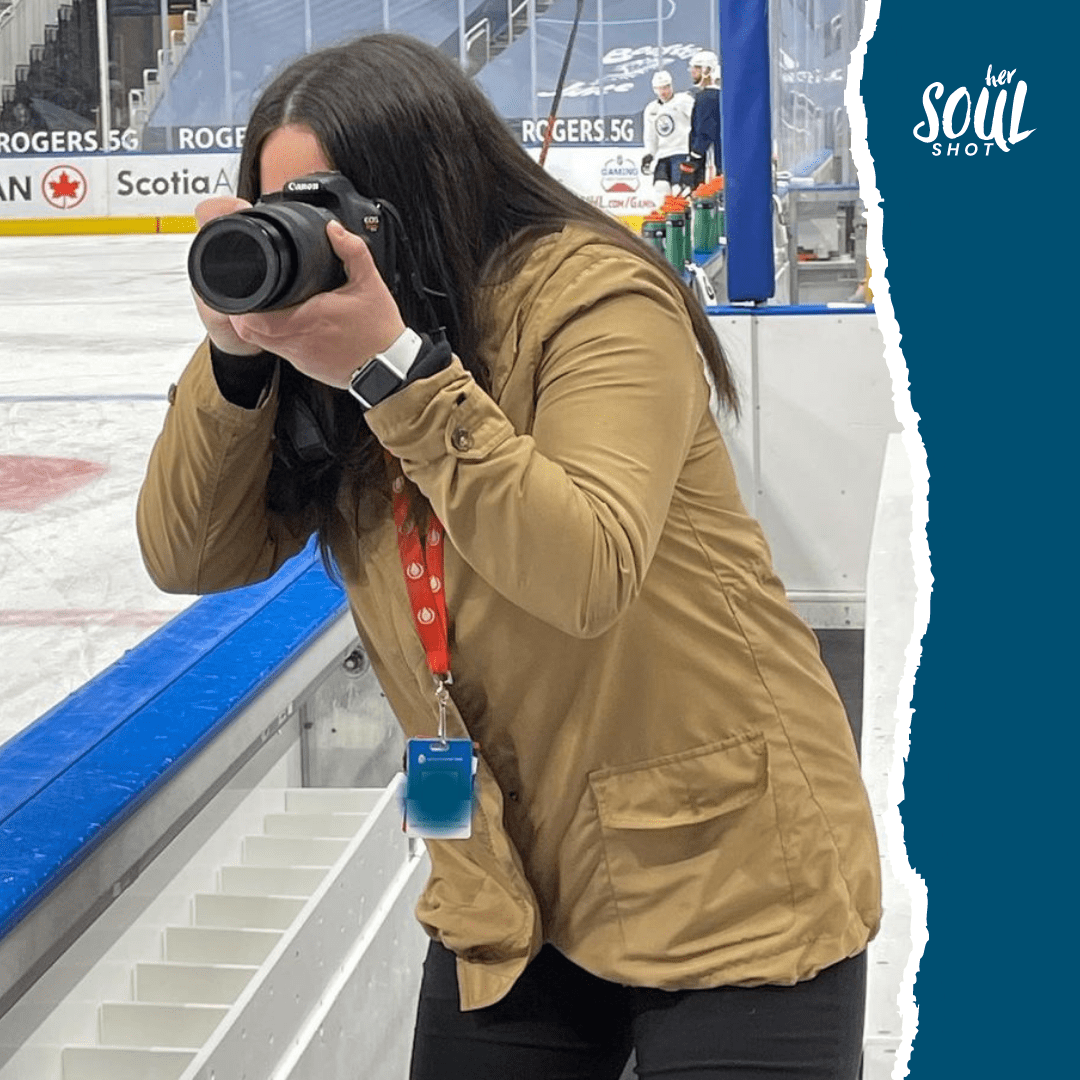 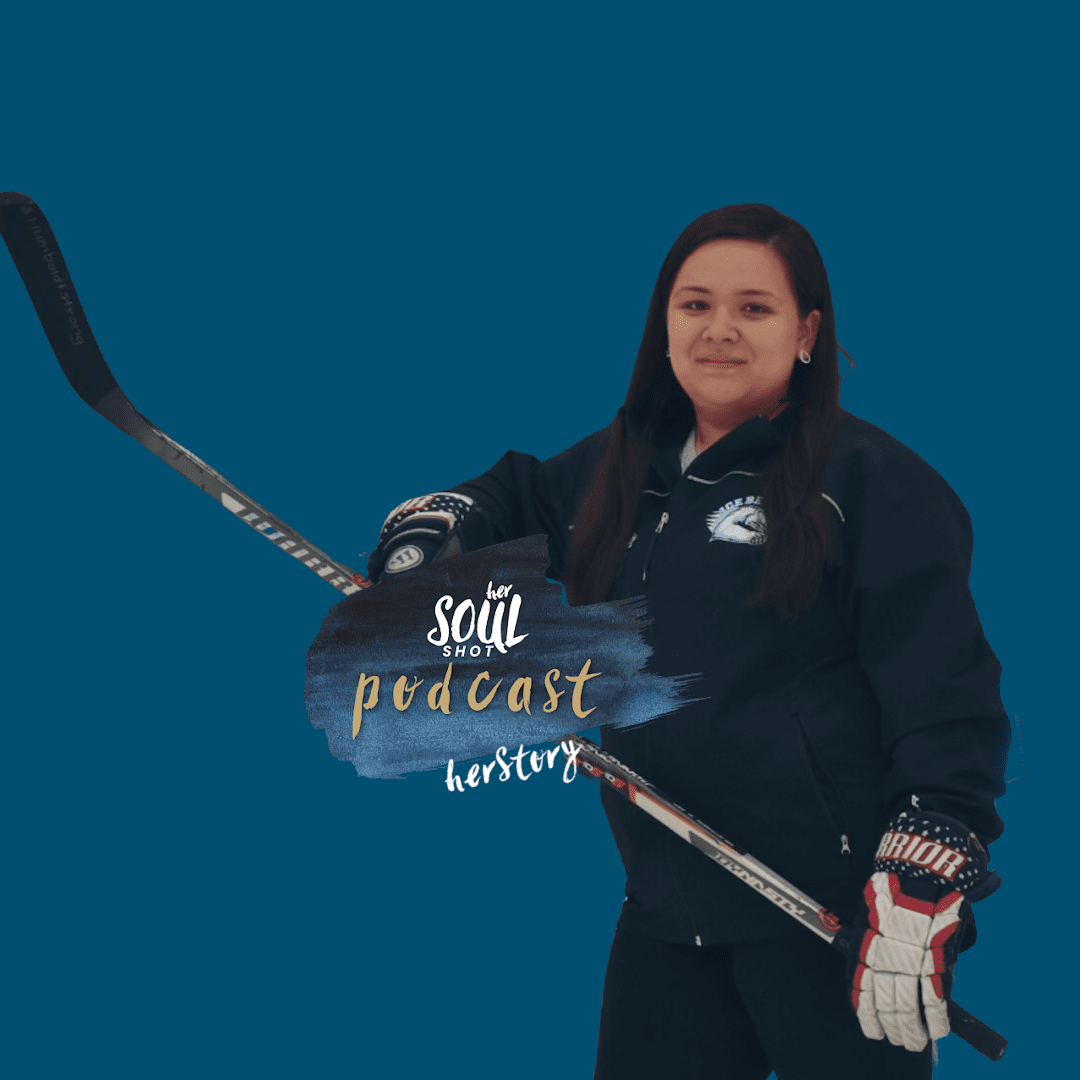