Empowerment clothing for women in sports

Playing sports has always been something I have enjoyed since I was a kid. However it wasn’t until later in my life when I became enamoured by the sport of basketball. Although I wasn’t the most skilled player, I pushed myself to get better, but being a woman had its fair share of challenges on the court. Trying to learn and grow in a male dominated sport can be pretty tough. When I did get the chance to play, I would get bullied, not because of my lack of skills, but because I was a girl. This struggle was heightened by the discouraging opinions of my culture and society on a woman’s “place”. This became an issue on the court, as well as off the court. I don’t ever want the younger generation of girls to go through what I and many other women of this generation have gone through and go through on a daily basis.

Pree & Co empowers women in sports and my goal is to spread awareness that women can do anything! It’s time for a new wave. It’s time to bring confidence back into the game. It’s time to let the girls play. 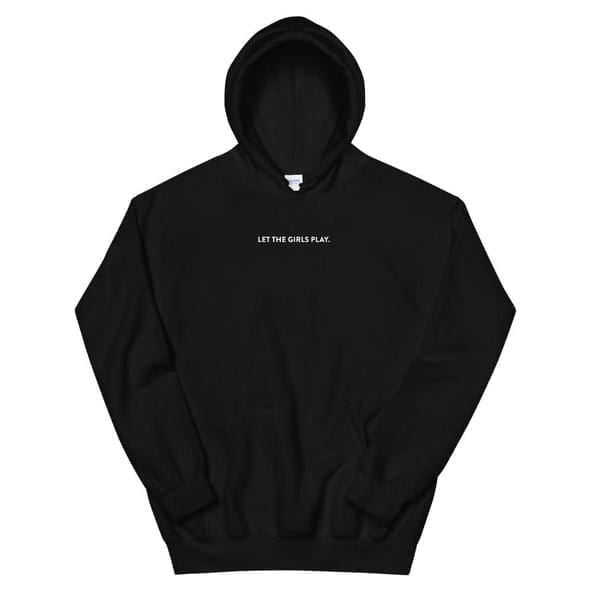