Join the community for women in sports 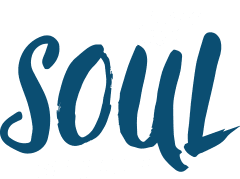 What do you get when you combine craft beer and women in sports?

Brewed for women in sports by our friends at Arcadia Brewing Co., Take Your Shot Lager will be available to crush with your teammates, after work, and while you’re watching your fav sports very soon.

Made in her Soul Shot’s home of Edmonton, Alberta, Take Your Shot Lager features nine women in sports from Edmonton who have taken their shot in sports and continue to inspire others on the daily.

Rachael Smillie is one of them.

How are you involved in sports?

RACHAEL: I grew up playing a multitude of sports including basketball, soccer, and horseback riding, but eventually found my niche in badminton. I played on the junior national circuit throughout high school and then continued on through university where I played on the varsity badminton team, as well as the cross country and track team. Between the two sports I attended six national championships and won two bronze and one silver medal. I have now moved into a coaching position and am the head coach of the badminton team.

How did your love for sports start and continue to where you are today?

RACHAEL: Growing up I was always a tomboy and the girl who played with the boys. Sports was a place where, especially when I was younger, I felt I could be myself and compete just like the boys were. As I got older, that feeling of belonging that came with being on a team never left, and my teams were always my extended family. I probably spent as much time, if not more time, with my teammates than I did with my family in some years. Now some of those teammates have become my best friends. Still today, sports, whether it’s attending a running practice, or going for a run with old teammates, or running my own practices, I still feel an overwhelming sense of belonging.

In terms of the badminton world, I started shockingly late to the players around me who had been holding rackets since they could walk. I didn’t start until I was in grade 7, and didn’t start competing in the Alberta and national circuit until grade 8. And I was by no means the most talented player. I was scrawny and lanky and short compared to some of the powerhouse players that were competing. But I showed up to every practice and lesson and ended up going to a sports high school that allowed me to train in the afternoons, often alone. It got me to a place where I was able to contend with some of the better players out there and eventually got me to a CCAA silver medal in university.

I didn’t start running competitively until my second year of university but was able to finish in the top 10 at provincials and attend two national championships with my team.

If I’ve learned anything from sport it’s that you’ll never regret committing yourself to something that matters to you.

What’s the biggest piece of advice you’d give to other girls and women in sports?

RACHAEL: It might not lead you to where you think, but it’ll lead you somewhere great. Growing up, I swore that the only job for me was a professional athlete. Things didn’t quite work out in that way but I wouldn’t change my journey. Sports helped me pay for university and landed me some of my best friends as well as my current job as a head coach. It continues to be a huge part of my life and has made me who I am today.

What do you want those who drink this beer to know about women in sports?

RACHAEL: We kick ass! Women’s sports are so underrated, and yet the women athletes I know, whether they play rec sports or are competing in the olympics, are some of the hardest working and competitive people I know. If you give us a chance, you won’t regret it. 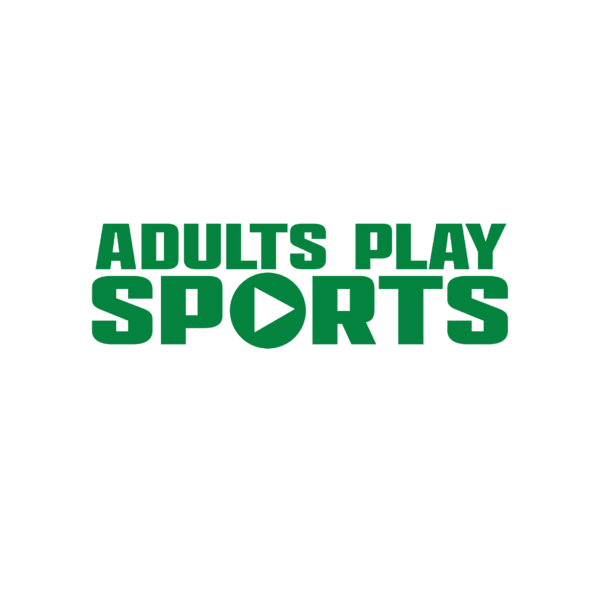 Ultimate resource for adult recreational sports. Grow Up and Play! 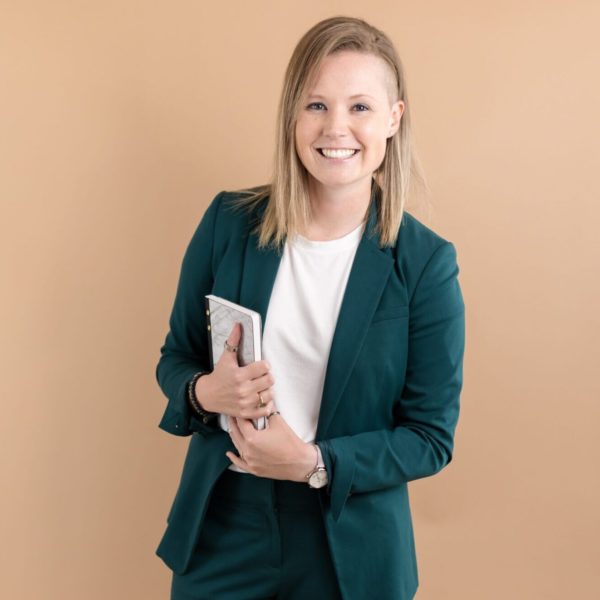 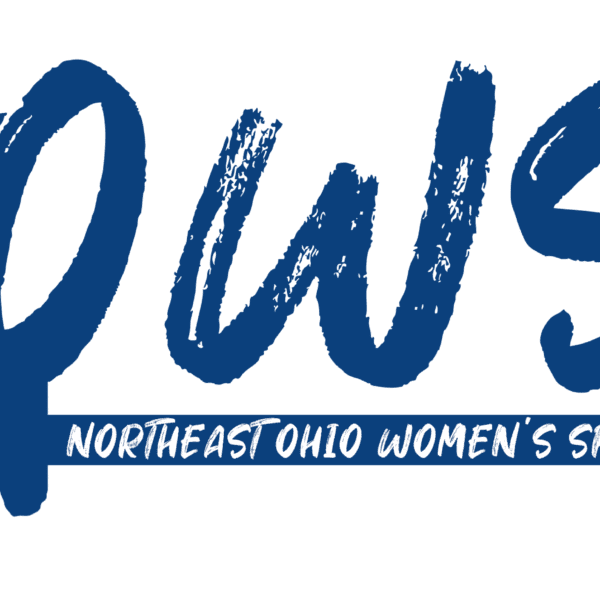 PrevPrevious23: More than a brand: Creating a business and community for women in sports with Sportsimist founder Saria Parker
Next4 ways to take your shot in sportsNext 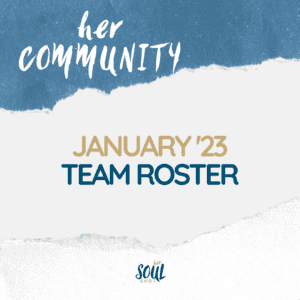 MEET THE WOMEN IN SPORTS WHO JOINED HERCOMMUNITY’S ROSTER IN DECEMBER + JANUARY! Want to join the team? Apply for a roster spot here! 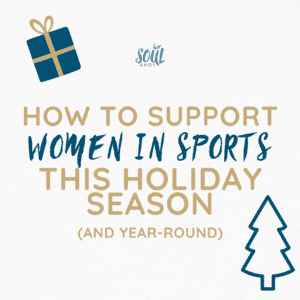 ’tis the season to support the heck out of women in sports (like every season around here, but with more tinsel) We’ve added both free 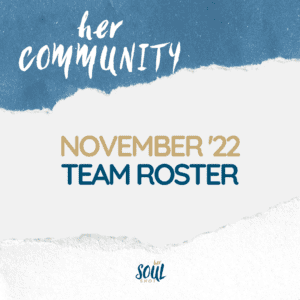 Meet the women in sports who joined herCommunity’s inaugural roster during our first month! Want to join these women in our new herCommunity for women

Facebook Instagram Twitter
Are you a fine wine? Then age is of no importance.
You are exactly who you’re meant to be.
Be brave enough to suck at something new.
“100% of women in sports can’t stand mansplaining” – Women everywhere, probably

We’d love to hear from you